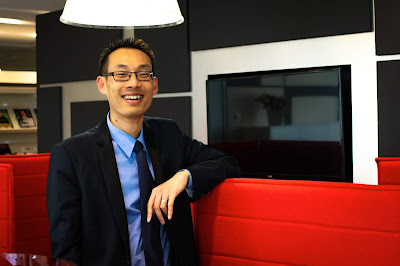 It will be very interesting with Morrison government, what will happen when the government is now a "Minority Government" due to the by-election at Wentworth NSW.

The lower house got 150 seats and the government has only 75 seats, down from 76.

Having said that those who are eligible for the Australian citizenship, it is a great time to put in your application, before any changes.

Act now.
Act fast.
Before things getting tougher with all those English language requirements and so forth.

Posted by John Paopeng at 7:21 AM No comments: